The original Minisail handicap was 110 – this appears to have been for all variants. The RYA historic PN List shows the Minisail as 1248 as at 1973 (equivalent to 110 in the the then-current Portsmouth Yardstick system) - 1973 is the last time the RYA published a Minisail handicap.

The RYA handicap system went through 2 major changes, basically being multiplied by 1.2 (in 1976?) and 9.46 (in 1995) to accomodate catamarans and faster monohulls. Hence the original 110 rating became 132 and then 1248 on the current system used by most clubs today.

The 1977 book Come Sailing (Peter Copley) notes the handicap as 130 (equivalent to around 109 Portsmouth Yardstick or 1230 on the latest PN system).

There is some anecdotal evidence of Sprint spin-off (ie the battened sail) being sailed locally off ratings as low as 126 in the late 1970's - this would be equivalent to 1191 on the latest system.

The cvrda runs an unchanged Minisail off 110 (this would be a boat in early spec with the skinny boom and probably a Richmond Marine sail). Most unbattened Minisails would sail off 108 in a cvrda event (equivalent to 1225 on the modern system). For boats using the larger, battened mainsail then cvrda would apply 107 (or 1215 on the modern system).

Whilst the sliding seat can make a real difference in some conditions, overall, across a range of conditions and venues it has never been regarded as warranting a different handicap. 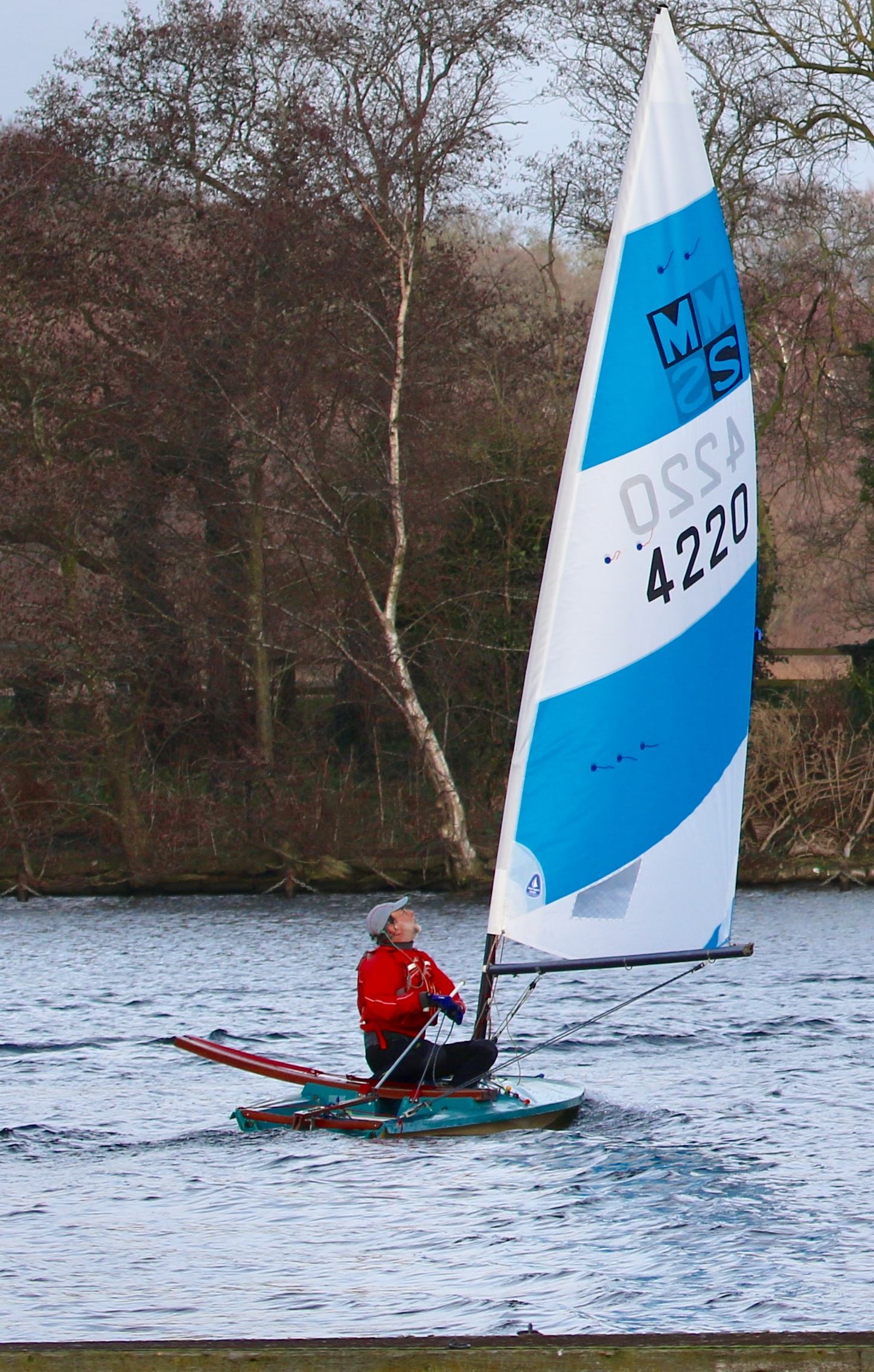